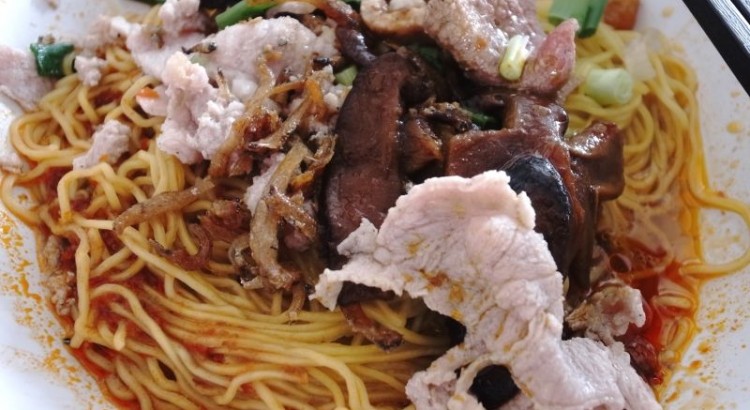 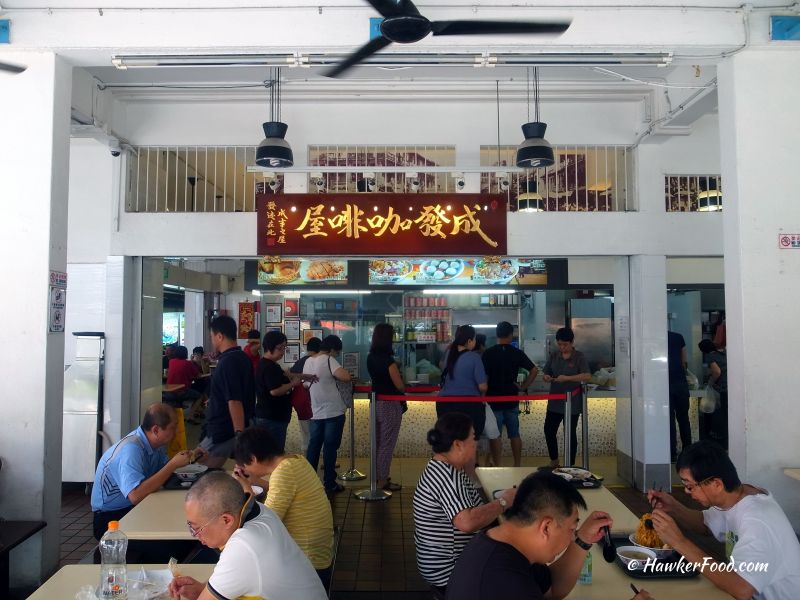 Nevertheless, I decided to give the Hougang branch a try one afternoon at around 2pm. When I reached there, I noticed that most of the patrons were having bak chor mee; the queue for it was still pretty healthy considering it was 2pm.

Other than bak chor mee, they also have handmade fishball noodle, signature dry mee sua and abalone noodle amongst their selections.

After queuing for about five minutes, I ordered the bak chor mee which cost $3.50. 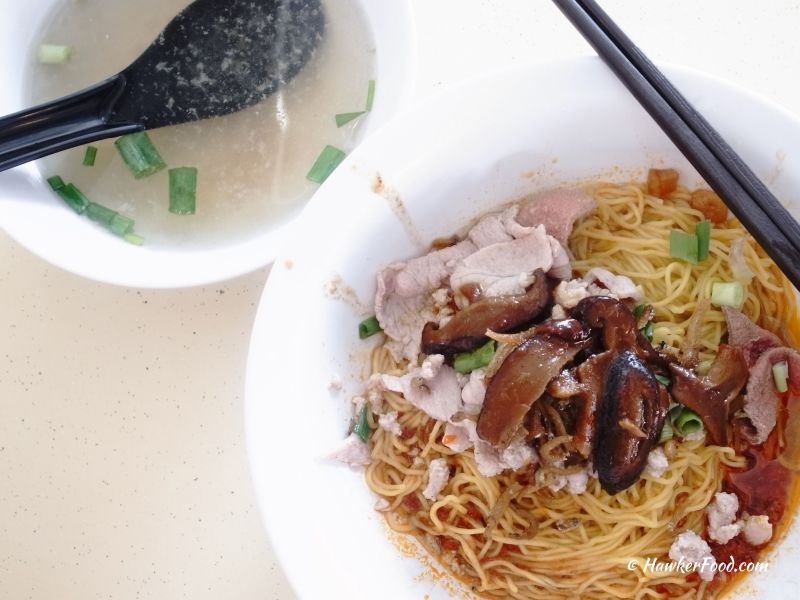 On first look, the serving size is pretty standard for its price. The soup as expected tasted the same like everywhere else.

The bak chor mee was filled with braised mushrooms, liver, meat and crunchy anchovies which makes this bak chor mee pretty unique as compared to other stalls.

The noodles was al dente and savoury as the spiciness of the chilli and the sourness of the vinegar combined effectively. The braised mushrooms and meat were chewy and fresh.

I especially liked the added crunch given to the taste of this bak chor mee by the anchovies and the small chunks of pork lard.